Absolute Beginners Guide to Columbus - 10 Tips for a Columbus Novice

Anthony, Welcome to Columbus, here's a guide to help you get started.

Share All sharing options for: Absolute Beginners Guide to Columbus - 10 Tips for a Columbus Novice 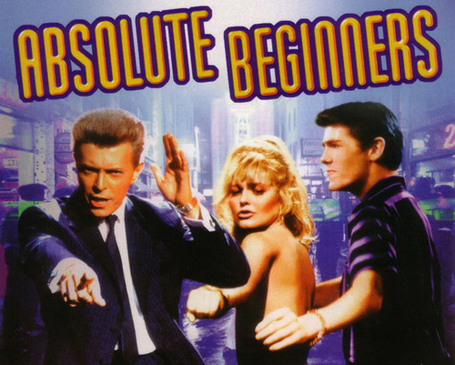 As announced today, Anthony Precourt has purchased the Columbus Crew. Everyone at Massive Report would like to welcome Anthony to Columbus. To help Anthony out in his new second home here's a list of things every Columbus beginner should know.

2 - Have a Columbus Crew Dog - Dirty Frank's Hot Dog Palace is amazing. The restaurant, owned by Liz Lessner specializes in some of the most amazing hot dogs you could ever want. My recommendation? Hit it up for Dirty Brunch after 11am on a match day and get any of their hot dog toppings inside scrambled eggs. Make sure to wash it down with one of their amazing Bloody Marys. Make sure to get there early though as there is always a line. Also, they do have a Columbus Crew dog. 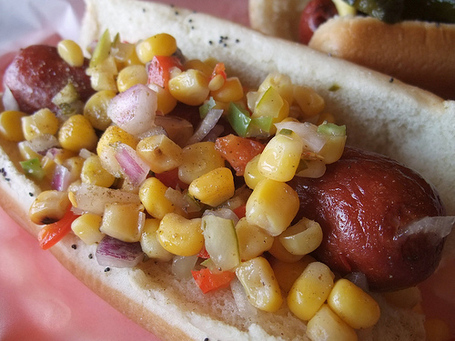 3 - Cross the Tracks - It's not totally legal (well, it's only illegal if you get caught). Plus, depending on which match you do it for you may end up having a conversation with a police officer! It's also a right of passage every Crew fan.

4 - Take a Walk - The Columbus Metroparks system is beautiful and an amazing opportunity to get in touch with nature close to home.

5 - Café del Mondo - Café del Mondo has the best Italian Wedding Soup in the country. It's also run by some amazing Crew fans who already sponsor the club. You should go there and eat ASAP.

6 - The Columbus Crew Have 11 Supporters Groups - Sure, only four of them (Crew Union, Hudson Street Hooligans, La Turbina and Buckeye Brigade) have enough cash/members to be "official" (buy 50 or more season tickets.) However, there are lots of other groups and each one has it's own brand of weird that it brings to the Nordecke. Yellow Nation Army, Murderers Row, Einheit (who you should never refer to as a supporters group,) Queen City Massive, Massive 317, Burning River Battalion, and the Perthic Strangers also round out the mix. Fun fact, you will be hard pressed to find a member of the Perthic Strangers at Crew Stadium on matchday. They live in Perth, Australia.

7 - Have a Pint, or Seven - Columbus has some great soccer bars. You've already as evidenced by your tweets been introduced to 4th Street Bar by a member of your staff. Within walking distance of the stadium you also have Hendoc's (home of HSH and where the Massive Report records our podcast every Monday at 7), Ruby Tuesday (not the restaurant chain) and Suzi-Cue. Some other soccer bars to check out that are a little bit more out of the way include Fado at Easton, Wurst und Bier at Crosswoods, and Three-Legged Mare in the Arena District.

8 - Holy Crap Food Trucks - Columbus is a food truck mecca. Besides Yellow Boy Polish Boys (available at all Columbus Crew home matches), you have such staples as Paddy Wagon, Sweet Carrot, Junior's Tacos, Oh Burgers and so many more that will get you your fill of street meat very quickly.

9 - We Do Festivals - Comfest, Pride, Red White and Boom, the Ohio State Fair, Gallery Hop, Independents Day, Moonlight Market, Beer Fest, African Village Art Festival, the list goes on and on. Take a break and check one out. Pretty much any time is a good time.

10 - Join the Battle Because This Ship Rocks - Check out the Blue Jackets and the Clippers. Both are also quality organizations and provide a great chance to unwind, network and have a great time. Catch a Blue Jackets game with Arch City Army (Nationwide Arena's smaller Nordecke,) and pre-game at R-Bar. Make sure to grab a Stinger Bomb while you are there.

Yeah, I know. I didn't include the zoo, the Jack Nicklaus museum, the baseball team that plays by late 1800's rules, the Ohio Roller Girls, dozens of awesome bars and restaurants, the amazing golf courses we have here, the Memorial, the Arnold, the Wexner Center, Studio 35, OSU Sports, Columbus' amazing mural art, Awesometown, Sushi Karaoke, German Village, Sporting Padula Soccer Academy, the USMNT and hundreds of other amazing things about Columbus, but he's a beginner guys. We have to let him get his feet wet first. We can't blow his mind on the first day!