MLS Eastern Conference Round (11) Up

Results, news and notables from MLS Round Eleven with focus on the Eastern Conference through the kaleidoscope of Crew.

Share All sharing options for: MLS Eastern Conference Round (11) Up

We have officially crossed the 30% mark of the season and some players are starting to stick to the the top of my player ratings.

You can see my full player rating list HERE. My highest Crew player is Josh Williams at 39th in the league.

Same as with the top players in the league; 30% of the season gone allows us to come to well reasoned conclusions about teams. In the Eastern Conference it appears we have a top four that are a pretty much a lock still:

From there it is anyone's guess. Top five get in but none of the remaining East clubs seem to have the quality to seize hold. Columbus still has to be the odds on favorite even though Philly is currently above them - but because the mediocrity of the teams below the top four- New England and Chicago still have a chance.

Thing that gets me about Chicago. As bad or unlucky as they have been, they have still earned more points in the last five games than the Columbus Crew. Here's the list:

This is what might be scary for Crew fans... Chicago. They completely dominated Philly last weekend but lost 1:0. Columbus on the other hand just played through one of the easier parts of their schedule. In fact, it's the only time the Crew have three in a row at home.

The Fire could find themselves jumping back into the mix by June 2nd. Three games from now. They take on Philly once again (but at PPL this week) then travel to a relatively inconsistent RSL, then back at home against a historically bad DC United.

Columbus is probably looking at three points from next three games. Chicago could get at least six, maybe nine. That puts the Fire right back into the playoff mix with a game in hand. You heard it here first.

Here's the deal with the Revs this week . They, unlike the Crew, went through a difficult set of games. A draw away in Portland, loss at home to RSL then another drawn match against a streaking New York. Not the most impressive thing, but still. Six goals scored and a full 10 points from it? It's taken 12 goals to get 12 points for the Crew.

Here are the Crew players currently ranked in the Castrol Index top 100. This is on the year and not just last week.

Say what you will about Castrol, they are sticking with it. And it's one that is cared for. It's not random. Every player rating system has faults but, as long as they are maintained, should be taken in and digested. Castrol is doing just that. 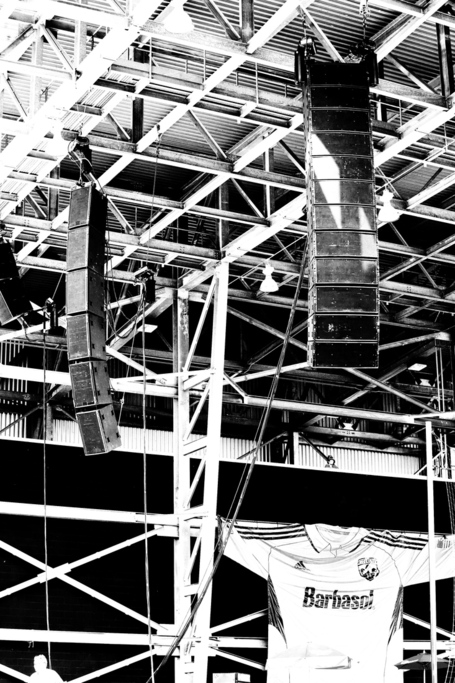 A little late this week on the ol’ Round up... busy, but committed to 34! Thanks for reading, have a great weekend. May your favorite sports team win.