Trialist Güvenisik scores only goal of the game as the Crew win first tuneup.

The Crew opened preseason with a 1-0 win against D.C. United behind a second half penalty kick goal from trialist Sercan Güvenisik. The key for the Black and Gold was to gain some game fitness in the weeks before the season opener on March 2nd.

It appears that the Crew lined up much as they did in the 2nd half of the season with four in the back, two holding midfielders, a pair wingers, with Higuain drifting behind Finley leading the line. 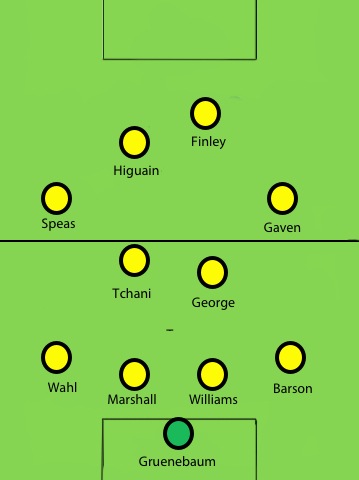 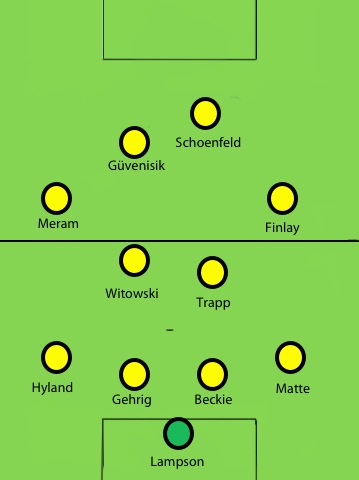 Very little can be taken from the first friendly of the year, but it's interesting that Speas got the chance with the first team ahead of Meram on the left wing. Meram did create the score after drawing the penalty. The recently arrived Trapp got to play with the second string as George worked with Tchani on the first team. Danny O'Rourke appeared to be held out.

While the depth chart is up for debate, it's clear that the team has more work to do in filling out the roster. Central midfield is very inexperienced. All four players are under 23 years old, with Tchani having the most experience of the group. Left back depth is also lacking as Hyland just came out of IUPUI and is backing up the journeyman Wahl.

The team has another tuneup on Wednesday when they face off against the Chicago Fire at 11am. It will be another chance to build fitness and see if the collection of draftees and trialists can add something to the team.